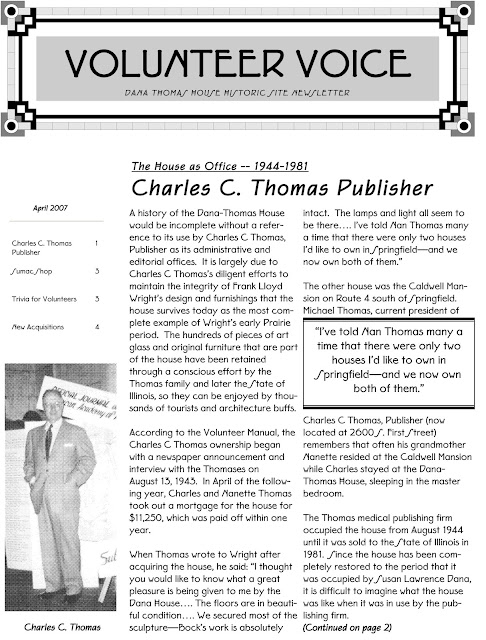 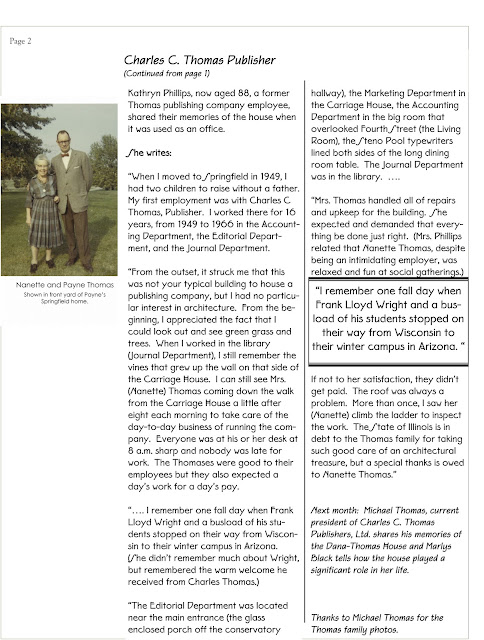 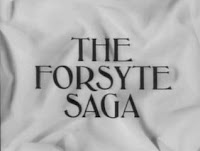 Before Downton Abbey was even thought of, before Upstairs Downstairs, even before the time-honored costume dramas of Masterpiece Theater, there was The Forsyte Saga. And I was its biggest fan. Or at least a really big fan.

The year was 1970 -- the series was first broadcast in 1967 but somehow I missed it. Anyway at the ripe old age of 15, I was watching the series on PBS. Every Sunday night at 8 PM without fail I was glued to the screen of our old black-and-white TV as the lives of Irene, Jolyon, Fleur and most of all Soames, unfolded in Victorian and 1920s England. The Forsytes were a monied and conservative family and the sprawling saga touched on things like unfaithfulness, rape, family rifts, divorce and a host of other juicy subjects.

The actors were attractive and honored English men and women acting in a series where production values could be somewhat questionable. But that didn't matter, I was hooked. And it didn't take long for me to start reading the book that this series was based on -- the similarly named The Forsyte Saga by John Galsworthy. I bought a copy of the hardback and read it till its spine gave out.

Stuck in a small town, an overweight and lonely teenager, I ate up the adventures of the large family. I had a huge crush on Soames, an unlikely target -- he was a inhibited middle-aged man who cherished an undying sense of ownership for his first wife, Irene, a woman who definitely didn't want him. My favorite character had to be Soames's sister Winifred, an affable, normal-looking woman married to a "bounder" who stole her pearls and absconded with a Spanish dancer to Buenos Aires. The series and book brightened my lackluster existence and made life in Creston bearable.

Flash forward 45 years to the present day when I discovered that my favorite TV show, The Forsyte Saga, had been remade back in 2002. I have been watching reruns on
the local PBS station and enjoying it, possibly even more than I did back in the day. Of course the actors are different and I think it may not follow the book as closely, but I am understanding the series better and getting more out of it, possibly because I'm older, and wiser, and I've been through more life experiences. For example, when I was a teenager, Fleur, Soames' daughter, seemed somewhat flighty -- now she seems very spoiled and childish. Soames comes off as rather insufferable but his sister Winifred still seems like someone who would be my friend.

God has a way of giving me gifts when I need them -- and this new version of my teenage obsession works well to entertain as well as enlighten me. Long live the Forsytes! 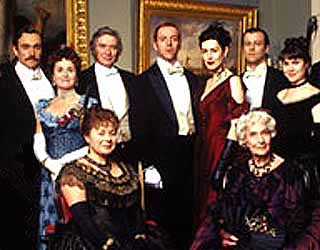 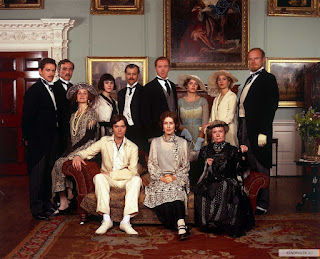