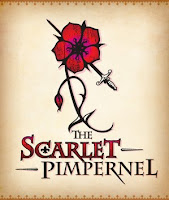 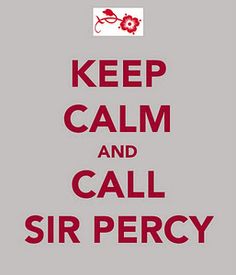 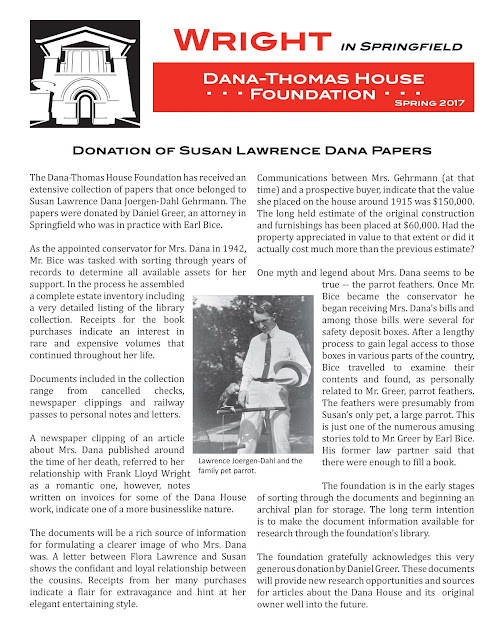 Posted by Melinda at 8:58 PM No comments:

Last night, a contingent from a church in Rochester came to my assisted living facility during the dinner hour. An earnest group of about 10 churchgoers led by a somewhat self important pastor sang about 15 Christmas carols – first stanza only – to us as we navigated through dinner. Even though the carolers spent most the time with their noses buried in their songbooks, it was a special experience that I really enjoyed. And it brought back memories of my church's youth group caroling in a nursing home in Iowa the early 70s.

This long ago caroling trip came back to me as I listened – the frosty Iowa winter, the antiseptic smell of the nursing home, the empty eyed residents wheeled out in the hallways to listen to our adolescent voices as we sang “Joy to the World,” “We Three Kings,” and “Silent Night.”To this day I still know the words to most of the Christmas carols that we sang. I remember walking down the darkened hallways and looking into rooms where residents lay in bed. I remember thinking “I’ll never be in a place like this.”

xFlash forward 40 odd years. I do indeed live in what would have referred to as a nursing home. Of course, assisted living was unheard of back in the 70s. The residents here are, by and large, mobile and of varying stages of cognizance. Most are quite elderly – in their late 80s or 90s. But a sizable number listened to and even sang along with the Christmas carols. Some residents that I had written off as suffering from dementia were brought back to life by the carols. Something in them responded to the words that have been sung for so many years.

Of course, some residents chose to skip the carols and return to their rooms. That’s okay because in the United States we are free to make her own choices regarding religion and almost everything else. And you don’t automatically start believing something when you get old. You retain your preferences and prejudices. You’re an individual, just like when you were young.

There are many things I miss now that I am living here. I miss my home, my husband, my dog, and  my individualism. Being known as someone who has talents, hopes, and dreams. Being someone other than that lady in the wheelchair. But there are advantages to living here and one of them is learning how to value my co-residents for themselves – who they are and who they were. And realizing that, despite our trials, God loves us all.


At the risk of sounding incredibly cliched, I have come to the realization that it this time for the next stage of my life.

I have probably posted this Bible verse before but it seems remarkably apt for this occasion:

“So we’re not giving up. How could we! Even though on the outside it often looks like things are falling apart on us, on the inside, where God is making new life, not a day goes by without his unfolding grace. These hard times are small potatoes compared to the coming good times, the lavish celebration prepared for us. There’s far more here than meets the eye. The things we see now are here today, gone tomorrow. But the things we can’t see now will last forever.” 2 Corinthians 4:16-18 The Message

A number of recent events have caused me to assess where I am in life and make adjustments accordingly. Ron has had to do increasingly more things for me and last night I took a fall in the bathroom that sent us to Prompt Care. My right knee hurt a lot. But after a pain shot and x-rays that showed I had not broken anything, we went back home. This actually made me more sure that it was time to transition to the next stage – in this case that means going to a nursing home or somewhere where I can get more care. 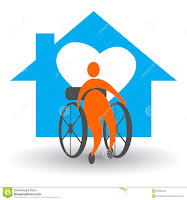 I fought this for a long time – determined to stay in my home until the bitter end. But I realize that this is not fair to my dear husband who has shouldered the responsibility for many not real fun tasks like transferring me from my wheelchair to the toilet and getting me dressed. Someone else needs to do these tasks that I am not able to do anymore. So the search for a facility that would provide care as well as be affordable has begun.

There is a part of me that is my essence – that makes me myself, independent of my body. For every bedridden, non-conversant person in a nursing home, this is also true. There is something inside that person that makes them who they are. Until I die, there will always be something that is uniquely me.

I will still have my family, my friends, my church, and my various interests which will never be taken away. But my life will be easier when I have people to take care of me.

So it is time to begin a new phase of my life. And I am okay with that. 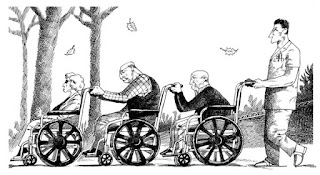 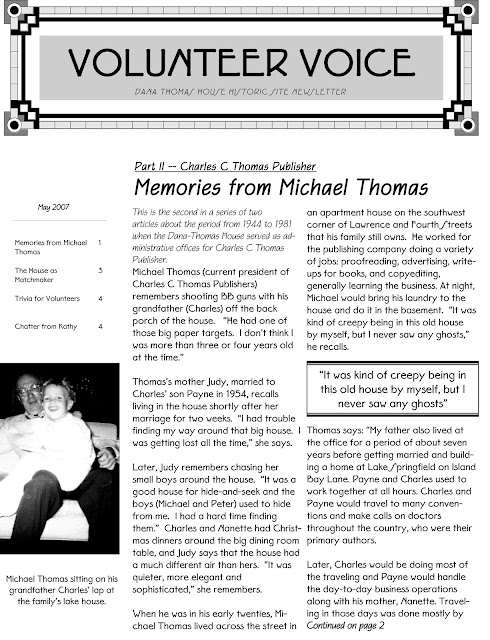 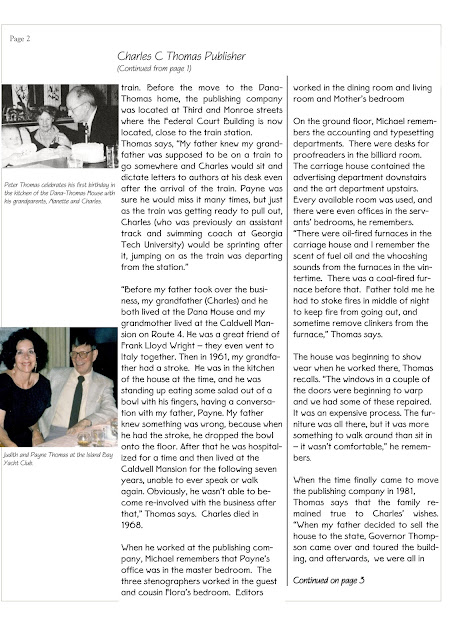 Posted by Melinda at 7:00 AM No comments: 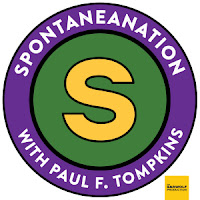 Okay I promise this is my last post on podcasts. I could go on indefinitely because I'm discovering new ones almost every day, but in the interests of brevity and fading reader interest I will contain myself (albeit somewhat begrudgingly).

Spontaneanation with Paul F Tompkins (this is the last podcast that I will mention that includes my hero) is an improvised show that features Tompkins plus a special guest and some of his improvisational partners in crime. The guest provides fodder for the improvisation that follows and the results are usually hilarious. It has given me a whole new respect for improvisational comedy. Highly recommended.

Tracy V. Wilson and Holly Frey host another podcast that has earned my listener seal of

approval – Stuff You Missed in History Class. Though it has a different flavor than the Stuff You Should Know podcast, this is just as informative and interesting in its own way. Tracy and Holly do a wonderful job of researching and presenting obscure historical topics in a fascinating manner. Just this morning I listened to their episode on "The Black Hole of Calcutta" and learned a lot. They also did a good job of pointing out what evidence was hearsay and what was substantiated. Other favs include "The Iroquois Theater Fire," "Villisca Ax Murders" (since I'm from Iowa) and "A Culinary History of Spam." Give it a listen. 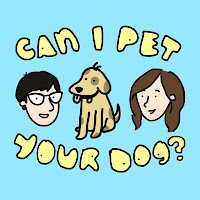 This last podcast is a great example of cross pollination. I heard about it on the Pop Culture Happy Hour podcast this week: Can I Pet Your Dog? I listened to a few episodes and love it so far. It is exactly what you would expect – two young women and a man talking about dogs. Great for dog lovers everywhere. 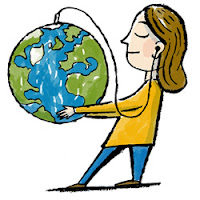 More podcasts that I love… 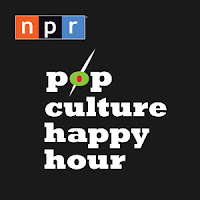 Did you think I was done after only one post? Oh you're not that lucky… Here are some more podcasts that I dearly love.

The Pop Culture Happy Hour is a podcast that I've been listening to for quite a while and liking more and more. The moderator, Linda Holmes, keeps the panelists like Glen Weldon, Stephen Thompson and Barrie Hardymon in line (quite a task sometimes). They are an astute group and very interesting to listen to plus each has a unique personality that comes through in their comments. I have learned a lot from the podcasts, which are entertaining even if I haven't seen the movie or read the book etc. I found out about Orphan Black, The Unbreakable Kimmy Schmidt and Bo Jack Horseman from this podcast and I respect the panelists' opinions about books and movies.

Josh and Chuck from the podcast Stuff You Should Know seem like guys who might be my younger brothers. They have a real unique vibe and I trust them implicitly. They are very well informed on subjects that interest me and they have a great chemistry – they are very nice to each other and seem to like each other a lot. They've been on the air for years and their topics are those that I really want to know more about like: 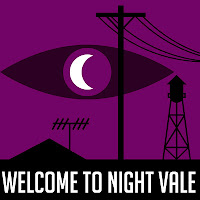 It is hard to describe Welcome to Night Vale and harder to explain why love I it. But I'll give it a try anyway. Cecil Palmer is the radio host of the podcast, with news announcements and advertisements from the desert town of Night Vale. All the incidents are presented as news but they all are very strange and unusual even though Cecil does not acknowledge it. For instance,The Faceless Old Woman Who Secretly Lives In Your Home makes an appearance in almost every show along with sci-fi nightmare Hiram McDaniels. This show is very strange and very addicting.

Stay tuned for more podcasts! Yes you're right, I do have unlimited time to listen to these!
Posted by Melinda at 9:49 PM No comments: